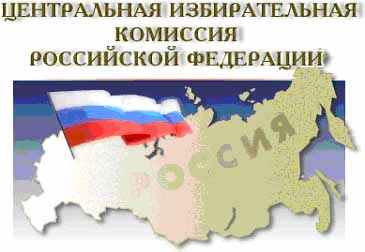 A glance at Sunday’s parliamentary elections in Russia:

_ WHO’S VOTING: 107 million people eligible to cast ballots for one of 11 parties to fill 450 seats in parliament’s lower house, State Duma. Polls predict United Russia, Kremlin-backed party whose ticket is topped by President Vladimir Putin, will win as many as 80 percent of seats.

_ WHO’S WATCHING: Officials from several international groups will monitor the vote, but none from Organization for Security and Cooperation in Europe, whose election reports are considered authoritative in West. OSCE blames excessive Russian restrictions; Moscow accuses Washington of pressuring the organization.

_ WHAT’S AT STAKE: Vote will be less a competitive election and more a referendum on Putin’s nearly eight-year presidency. If United Russia achieves expected overwhelming sweep, Kremlin could take that as mandate for Putin to lead Russia in some capacity after his second term ends next year.